Throughout his career, Gregory I. McMurray has demonstrated a dedication and commitment to community service. He has volunteered as an attorney coach for a high school in the California Mock Trial Program, worked as a Court Appointed Special Advocate, assisted in the dependency courts, and has served as a Judge Pro Tem for the Superior Court of the County of Santa Barbara. Gregory I. McMurray is an adjunct professor of family law and criminal law at the Southern California Institute of Law, was formerly a licensed California Real Estate Broker and has served as a board member of the Santa Barbara County Bar Association.  Additionally, he is a board member with the Santa Barbara Opera.

Gregory I. McMurray handles all types of family law, criminal law and personal injury cases. In addition, he has a wide range of experience in the areas of estate planning, probate matters, guardianships, conservatorships, and juvenile dependency. 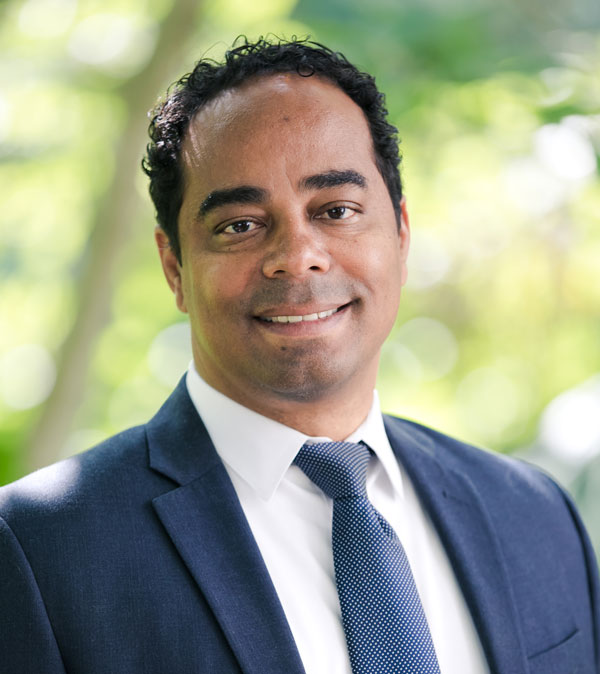 At the Law Offices of Gregory I. McMurray, P.C., we are committed to providing the highest standard of service. We understand that clients hire our firm for results, but they also expect quality service.

Our goal in each case is to exceed our clients’ expectations. Our attorneys, Gregory McMurray and Elvia Garcia are experienced trial lawyers who have been handling family law, criminal law, personal injury and estate planning cases for more than a decade. When you need an attorney, you’ll be glad you choose us. We can be reached at 805-965-3703 or email us at mcmurray@mcmurraylaw.us .

A very good friend of mine referred me to Mr. McMurray. I will be forever grateful. He is an extremely intelligent person. He is diligent in his work and a true advocate for his clients. He takes a personal interest in understanding how you want to be represented. He then brings a wealth of experience and knowledge of the law and manages your case in an expedient way. He is a genuinely nice person and the most professional and ethical attorney I have ever met.

Great experience with this law firm. Not only is Gregory extremely smart and resourceful, but has a profound understanding of the in’s and out’s of the legal system.

When a advocate for children and families hears of an attorney who is doing a great job at fighting for the families in the broken juvenile system and against the broken system of CPS… I just want to thank you from many families as you are a rare Gem to find! Thank you so much and pray for many blessing for your life and know you are a RARE find!