We know that being charged with driving under the influence (DUI) can be an overwhelming and stressful experience, for you and your loved ones. This is particularly true for law-abiding citizens who suddenly find themselves in custody. To those unfamiliar with the criminal justice system, the process can be confusing and intimidating. At the Law Offices of Gregory I. McMurray P.C., we have DUI lawyers who aggressively defend DUI charges both in criminal court and at DMV hearings.

Why Do I Need An Experienced DUI Lawyer?

A DUI charge can result in thousands of dollars in fines, the loss of your license, and even your freedom. A DUI charge also affects your job, your career, your educational opportunities and even a security clearance.

We aggressively defend DUI charges in criminal court and at DMV hearings; we specialize in developing a defense to your DUI charges.

By law, a police officer must have probable cause to conduct a traffic stop. If they lacked probable cause for pulling you over, then the stop is unlawful and your arrest and any evidence collected after the stop could be inadmissible in court. Also, if a police officer improperly administered a roadside sobriety tests or mishandled a blood or other chemical tests, such as a urine sample, then this evidence can be excluded in court.

A variety of legal options are on your side and we will assess which approach will be most effective for you.

There are many different types of DUIs in California to include but not limited to:

You have 10 days from your arrest date to reply to the DMV. Failure to act at this early stage may mean severe and costly consequences. We are here to protect your rights, contact our Santa Barbara office to schedule a free initial consultation, either over the phone or in the office at 805-965-3703 or email us at mcmurray@mcmurraylaw.us. 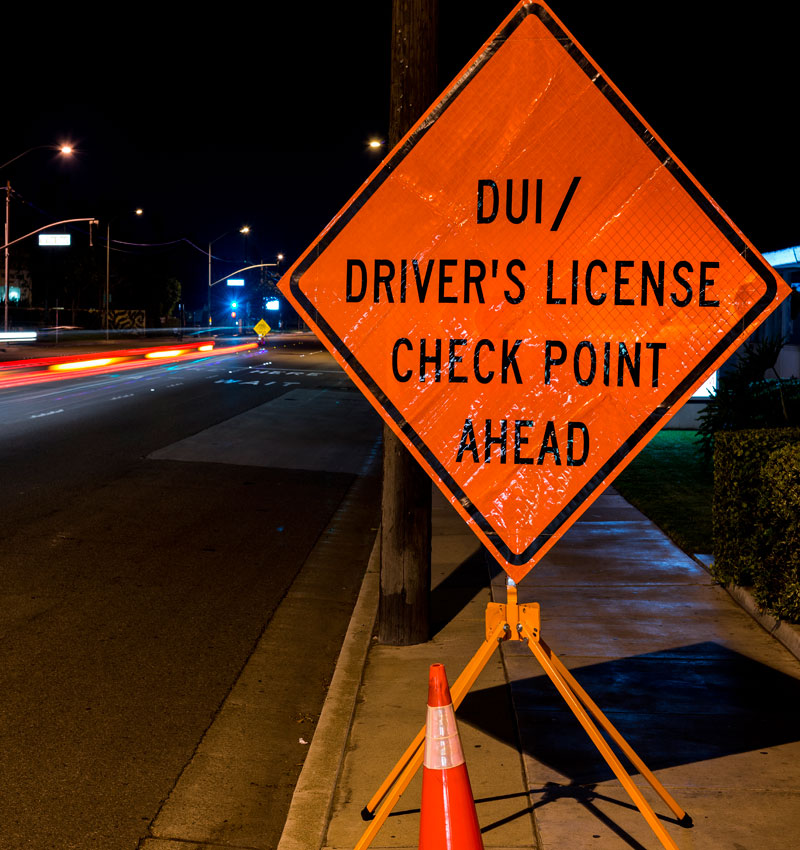 At the Law Offices of Gregory I. McMurray, P.C., we are committed to providing the highest standard of service. We understand that clients hire our firm for results, and they also expect quality service.

Our goal in each case is to exceed our clients' expectations. Our attorneys, Gregory McMurray and Elvia Garcia, are experienced trial lawyers who have been handling family law, criminal law, personal injury and estate planning cases for more than a decade. When you need an attorney, you'll be glad you choose us. We can be reached at 805-965-3703 or email us at mcmurray@mcmurraylaw.us .

I couldn’t recommend Elvia highly enough. When the legal system left me hurt and confused, she fought fiercely and got me results.

Elvia believes in what she does and her passion shines through in her work. She couldn’t have done a better job for me and I know she’ll fight just as successfully for you.

I met Mr. McMurray when I most needed help. He was not only knowledgeable and honest about my case, but most importantly he cared about my case. His staff is very friendly and attentive. I’ve had other attorneys that would not return my calls so I was glad to find his law office, as they were always on top of my case.

In a field that many people don’t know much about until circumstances force them to seek legal help, Elvia looks out for her client’s interests above her own. She responded quickly to my concerns and explained everything to me in a manner which I understood. Elvia is trustworthy and honest. I highly recommend Elvia!